2017-07-28 - 2019-08-25 There was a Summer Basketball Tournament. There were 10 teams in the adult group: Akmenė Akmenė, Mazeikiai "Silverstars", N.Akmenė "Ramučiai", Kruopiai "Kruopiai", Venta "Sharkai", Akmenė district. Dream team, Plungė, Telšiai sport centers youth, Akmenė "Dinosaurs" and Telšiai "Telšę 1.". The teams played 9 matches in regular season. defeat and "Telše1", stumbling only once. The other two places led to the third remaining "Ramams" and "Lobicon" (6th place) and the fourth place Silverstars and Sharks (5th place). After these battles, it turned out that the final four were worthy of the Rams and Sharkai. The final four took place in Akmenė basketball court. Akmenė and Venta Sharkai played in the first semifinal. The regular season winners confirmed their favorite status and easily advanced to the final of the tournament, beating rivals 81:49. In the next semi-final, Telše 1 and Ramučiai met. Telšiškės won 81:68. Ramsčiai won the third place match against Sharkus 76:61. The first part of the match was won by Telšiai players and it seemed that there would be no intrigue in the final, but Akmenė team worked their teeth to the end and achieved a victory of 68:65. With the tournament not over, the teams had a chance to fight for the Little Cup before the playoffs. In the first semi-final Telšiai SRC defeated Dream Team (101: 45) convincingly and in the second semi-final they met Kroopiai and Dinosaurs (40:49). The Small Cup took third place with a thorough 49:45 victory over the Dream Team, and the Small Cup was won by the Telšiai SRC, who defeated the Dinosaurs team in the final 70:44 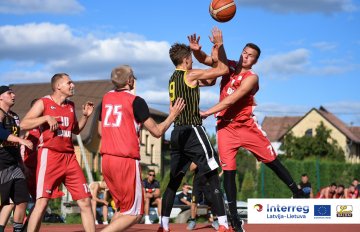 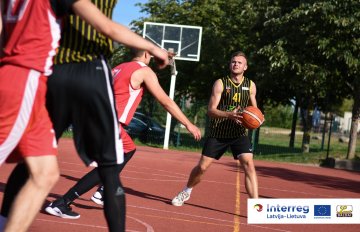 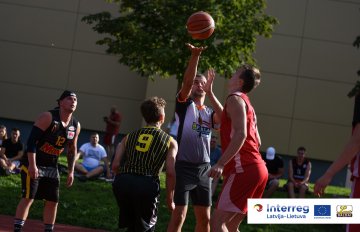 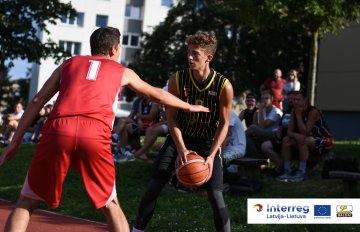 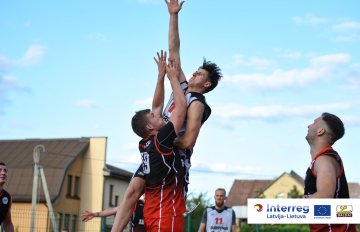 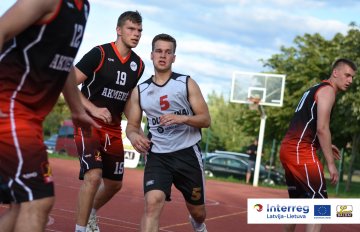 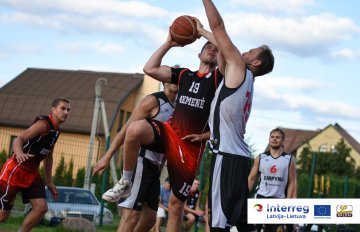 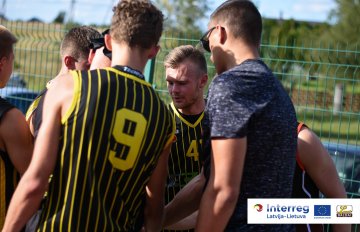 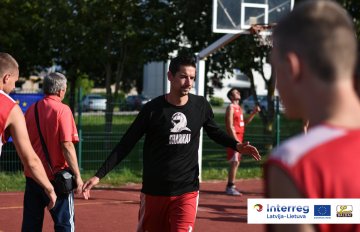 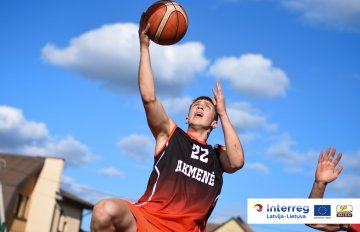